Volodymyr - city of your history!

Schedule of the “Tourist Information Center of Volodymyr-Volyn City Council”: 8.00-17.00

The city is one of the oldest towns in Ukraine. It took its name after Prince Volodymyr the Great, who founded a stronghold on the lands taken from the Polish Lendians around 981. In 988 the city became the capital of Volodymyr Principality and the seat of an Orthodox bishopric, as mentioned in the Primary Chronicle. 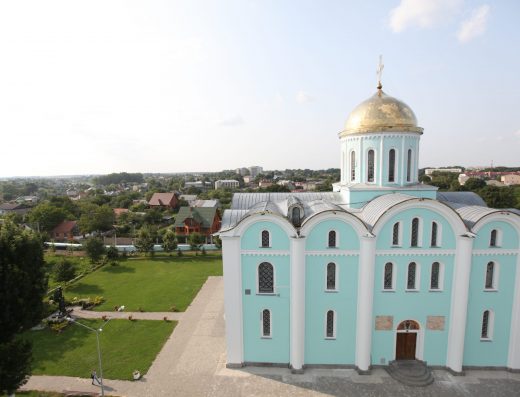 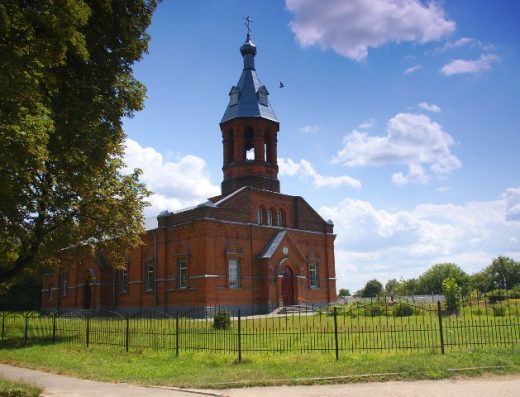 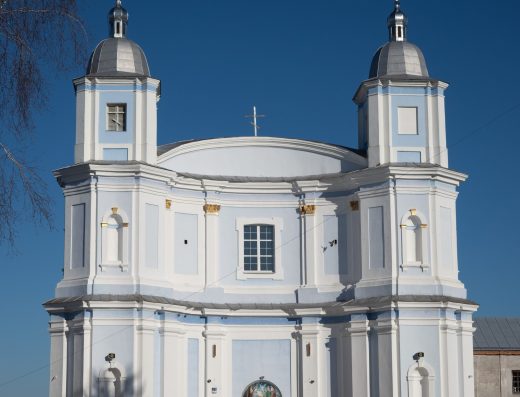 Church of the Epistle of the Apostols (Сathedral of the Nativity) 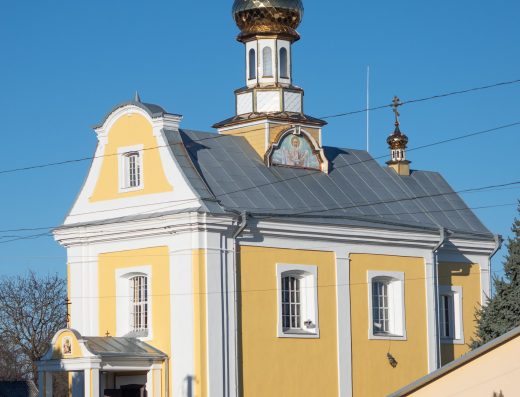 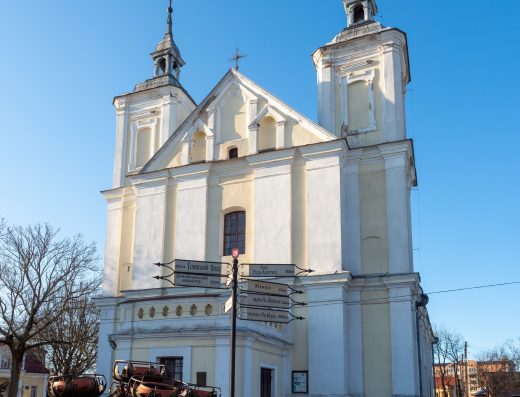 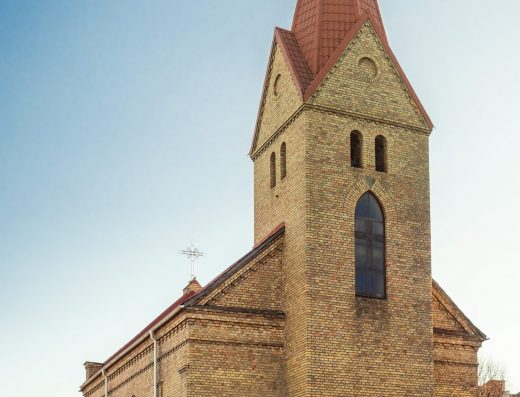 The Tourist Information Center is your assistant in the city! We work to help you plan your trip and have a good time in Volodymyr-Volynskyi.

Where to stay Hotels 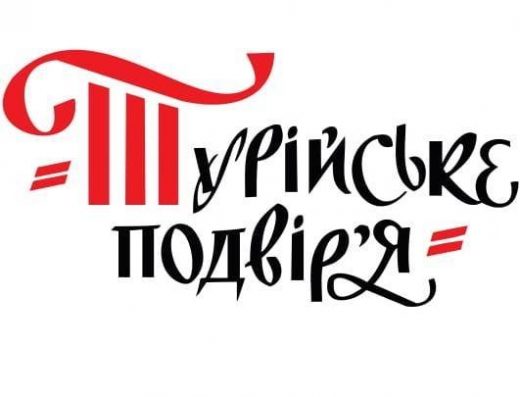 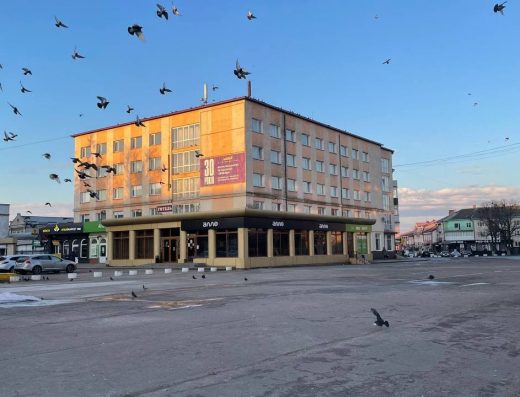